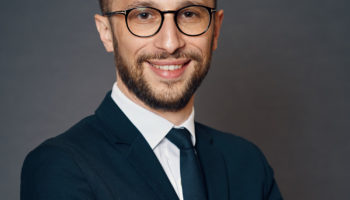 Asset Manager’s view of Healthcare real estate in a... 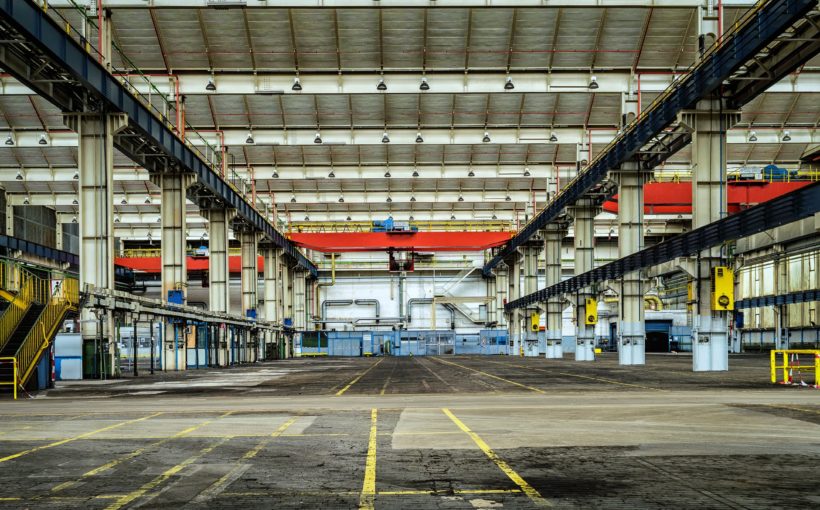 Warehouses are a new investment star

The potential of the commercial real estate market in Poland is constantly growing, and the profile of projects that investors focus on is changing

The warehouse sector is now experiencing its best time. In the first half of 2021, we could observe new records on the logistics market related to both the amount of warehouse space under construction and the demand for warehouses. Warehouse segment, the resources of which currently exceed 22 million sq m. of space in our country, has become not only a leader in terms of the number of investments, but is also a star on the investment market. Warehouses are becoming the most attractive assets for investors, replacing in recent quarters the previously leading office properties.

The pandemic did not cause a decrease in investment demand in Poland, only the structure of the transaction volume changed. The industrial and logistics sector in the first half of this year, had 45 percent share in transactions on the investment market, thanks to which it has become its new leader. Changes in this segment are related primarily to the significant increase in investors’ interest in warehouses located in the largest cities, profiled to serve the e-commerce sector. High rates of return and the growing value of logistics real estate in our country successfully lure global capital to Poland, including new players. An increasing group of investors not only analyzes the purchase of existing facilities, but more and more entities also decide to finance the construction of warehouse projects in the largest urban centers in Poland, as well as invest in land for future investments

The boom that we can observe on the investment land market in Poland best shows the scale of new projects that are being prepared for implementation. – The level of land turnover has not been as high as this year throughout the history of the market. Apart from the largest agglomerations, investors are also interested in regional cities and smaller markets. The vast majority of transactions concluded concern land for residential investments, but an increase in the activity of logistics developers is also clearly visible. We are estimating that this year, the volume of transactions related to investments in land for warehouses will increase by at least a fifth. At the same time, investors plan to build smaller warehouse facilities within the largest cities, and are less interested in building large logistics parks located further away from urban centers. On the other hand, land for office and hotel projects is sought after less frequently, although large transactions also occur from time to time. One example is the recent purchase of a plot of land in the center of Warsaw for the PURO hotel with over 200 rooms – says Bartłomiej Zagrodnik.

Changes caused by the pandemic, including the development of e-commerce, have become a strong factor stimulating the growth of investments in the warehouse market in Poland, as in the most European countries. The first half of 2021, saw a record amount of warehouse space under construction in history. According to Walter Herz, there was as much as 3.3 million sq m of warehouse space under construction in the country. As a result, we were ranked second in Europe in terms of the pace of growth on the warehouse space market resources.

Warehouses are in demand

In the first 6 months of this year, our market resources increased by over 1.1 million sq m. of warehouse space. Most of the new supply is concentrated in five largest national logistics centers, and most warehouses were built in and around Warsaw and Upper Silesia. Developers are also active, among others, in the Tri-City and Cracow and locations near the eastern and western border of the country, which have the potential to handle deliveries from neighboring countries.

The investment activity is driven by the growing demand for warehouses. In the first half of the year, approximately 3.4 million sq m. of warehouse space was contracted, thanks to which the previous six-month record was beaten. The lease volume was 50 per cent higher than in the first half of last year and by over 80 per cent, if we take into account the average from the last 5 years. More and more demand for space is reported mainly by logistics operators, courier companies as well as retail entities and chains. Therefore, a significant part of new projects is initiated in the segment of city warehouses. In Warsaw, for example, a quarter of the space under construction is located within the city’s administrative boundaries.

Investments in the PRS sector

In addition to the warehouse market, the institutional rental housing sector is growing in strength, and it is already the third largest in the market of investment transactions registered in our country, behind warehouse and office properties. Meanwhile, in Europe it is already the second real estate segment in terms of share in the investment volume.

In the first half of 2021, the value of investment transactions in the segment of apartments for rent in Poland amounted to approximately EUR 550 million. This is not little, considering that the development of the PRS sector in our market was initiated only two three years ago, and the amount of resources is still very small. Most of them are projects under construction and investments at the stage of preparation. According to estimates by Walter Herz, there are now around 26 thousand apartments under construction and at the planning stage, intended for institutional rental in the largest agglomerations in Poland. Investors are targeting major urban centers that in the upcoming years will attract new residents, economic immigrants and students.

Office buildings are growing in the regions

Despite the decline in investors’ interest in office assets in Poland, the supply of offices is growing. According to data from Walter Herz, 1.1 million sq m. of office space is being built in the entire country. – Nowadays, regional markets attract the most attention of investors. In terms of the total amount of space under construction, they have gained an advantage over Warsaw. The highest level of developer activity is visible in Wroclaw, Katowice and the Tri-City. It is similar in the case of demand, which this year is higher in the regions – informs Mateusz Strzelecki, Partner / Head of Regional Markets at Walter Herz.

In Warsaw, the pace of development of the office market has dropped significantly, to the lowest level in over a decade. In the Warsaw agglomeration, almost 400 thousand sq m. of office space is under construction. This is almost half less than the average amount of space under construction in the last five years. Warsaw market slowed down in terms of the number of initiated projects. However, the last quarter saw an increase in tenant activity. Including companies that have not been present in our country so far, mainly from the sector of modern business services, modern technologies and the pharmaceutical industry.

Record growth of the retail parks

On the other hand, in the retail market, we can observe an exceptionally rapid development of investments related to the construction of smaller retail facilities – retail parks and convenience centers. According to Walter Herz, this year new supply in the retail sector will bring about 540 thousand sq m. of space, 40 per cent of which will be located in retail parks. Today, their share in the total volume of retail space in the country, amounting to 12.3 million sq m. of space, is 15 per cent. However, this segment is now recording the largest growth in the history of the market. Approximately 240 thousand sq m. of space is currently under construction in retail parks. Most of the facilities are implemented in smaller cities with less than 50 thousand residents.

Looking at the value of the investment volume in the retail sector, it can be concluded that commercial real estate is not currently gaining investors’ interest. However, the number of transactions concluded in the sector this year was still very high. The low value of the investment volume is mainly related to the type of assets that investors focus on. In 2020, retail parks and convenience properties had almost 70 per cent share in the transaction volume.