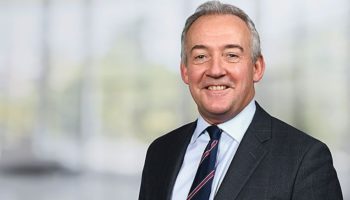 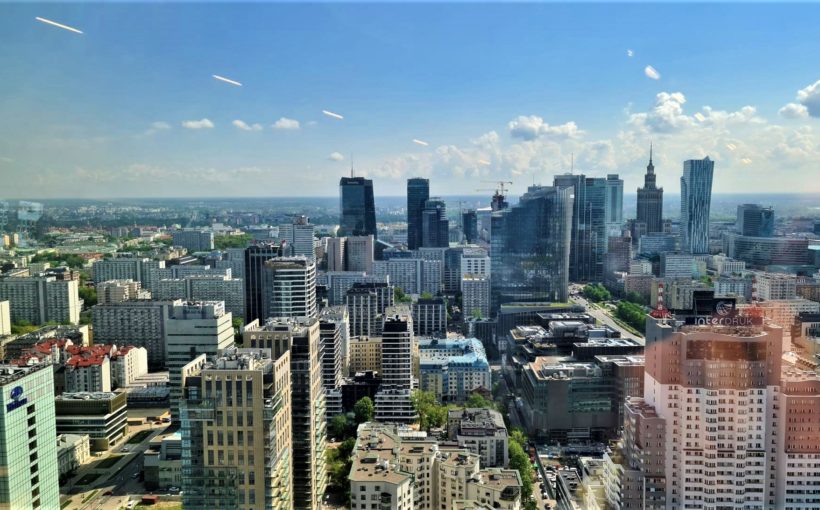 The office market is getting back on track

There are still fewer leased and built offices than two years ago, but there is an upward trend in the office sector. Last year, some regional markets saw a sizable increase in demand, even compared to 2019

In 2021, 325 thousand sq m of office space was delivered on the Warsaw market. Such a high result was last seen in 2016. Several spectacular buildings, the implementation of which began before the pandemic, have been commissioned. Skyliner, Warsaw Unit, Generation Park Y and Fabryka Norblina have been completed in the vicinity of Daszyńskiego roundabout. The construction of X20 building and Moje Miejsce II in the district of Mokotów have been completed. Warsaw office resources, which already exceed 6.15 million sq m. have also gained two office buildings in Centrum Praskie Koneser complex, as well as the EQ2 building and Baletowa Business Park.

Warsaw with a negligible amount of new projects

The high level of new supply in 2021 and lower demand caused the vacancy rate to increase in the Warsaw market by 2.8 pp. to 12.7 per cent and become the highest in six years.

The activity of tenants in the office market is still lower than before the pandemic, but its gradual increase is noticeable. The total volume of lease in the office sector in Poland in 2021 was several percent higher than in the previous year. In Warsaw, the volume of lease transactions increased by over 7% year on year. Over 646 thousand sq m. of space has been leased. This result is significantly lower than in 2015-2019, when tenants leased an average of about 830 thousand sq m. of offices – says Bartłomiej Zagrodnik, Managing Partner/CEO of Walter Herz. – However, offices still remain an important element of companies’ business activities and interesting assets for investors. So far, rental rates are at the same level as before, but a significant increase in construction costs is putting pressure to increase them – adds Bartłomiej Zagrodnik.

The Tri-City with the largest number of new offices

In the regions, the highest increase in resources was recorded in the Tri-City. The offer of the Tri-City office market, which is the fourth in the country, will soon reach 1 million sq m. of space, due to the completion of construction of 73 thousand sq m. of offices in 3T Office Park, Palio, LPP Fashion Lab and Gato projects.

Cracow, the second largest office market in Poland, increased its offer last year to over 1.6 million sq m. of space. The supply increased by over 60 thousand sq m. of space, due to the completion of  Equal Business Park D, Ocean Office Park A, Tertium Business Park B and Aleja Pokoju 81.

Katowice market with the largest development

Katowice clearly stands out in the regions with the number of offices under construction. There are as many as 200 thousand sq m. of space under construction on the Katowice market, which accounts for nearly a third of the city’s current resources. Most of the projects are to be completed this year.

The Cracow market is also growing, with 165 thousand sq m. of office space under construction. – If the macroeconomic conditions and the economic situation are favorable, this value may increase in the upcoming quarters with projects that are being prepared for implementation in Cracow – says Mateusz Strzelecki, Head of Tenant Representation/Partner at Walter Herz. – Another office market that is also expanding is Wroclaw with 150 thousand sq m. of space under construction, among others in the Brama Oławska project, Quorum Office Park and another building in the Centrum Południe and Tri-City complex with 120 thousand sq m. of offices that are implemented mainly in Gdansk – informs Mateusz Strzelecki.

Nearly 80 thousand sq m. of office space is under construction in Poznan and almost 90 thousand sq m. of offices in Lodz. The largest investment on the Poznan market is Andersia Silver, which upon completion will deliver the tallest building in the city. In the near future, Lodz will offer modern space in Manufaktura Widzewska, Fuzja and React projects.

Demand in the regions is at a fair level

According to Walter Herz, the lease level in regional markets was over a dozen per cent lower last year than in 2019. – While the office sector has seen a significant recovery in the second half of 2021, the annual transaction value is still below the pre-pandemic average. However, the high demand for offices registered last year in Wroclaw, the Tri-City and Poznan, where more space was contracted than in 2019 is noteworthy – says Mateusz Strzelecki.

Last year, we could observe the greatest demand for offices in Cracow, where approximately 156 thousand sq m. of space was leased and in Wroclaw, which showed absorption at the level of 153 thousand sq m. While the demand on the Cracow market was slightly lower than in the previous years, in Wroclaw the result was several per cent higher, both in comparison to 2020 and 2019.

The Tri-City and Poznan markets also showed an increase in demand last year. The rental volume in the Tri-City amounted to 108 thousand sq m. of office space and was 23 per cent higher than the year before, and nearly 7 per cent higher than in 2019. Poznan, on the other hand, where lease agreements for 73 thousand sq m of offices were signed, recorded over 80 per cent increase in demand for offices, compared to 2019.

The demand on the Katowice market dropped to 53 thousand sq m. of space, that’s 16 per cent lower than a year earlier. In Lodz, 51 thousand sq m. of offices were contracted, which is also less than in previous years.

Over the last year, the vacancy rate in regional markets increased slightly. Only in Poznan, due to the jump in demand, it slightly decreased. It is currently at the level of 10.5 per cent in Katowice to 16.7 per cent in Wroclaw.

Experts point out that the model of arranging office space is changing. More rooms for meetings and videoconferences are now being designed. A larger number of desks also function as workstations, which, depending on the needs, can be used by various people in the hybrid system.

Walter Herz company is a leading Polish entity which has been operating in the commercial real estate sector across the country. For ten years, the company has been providing comprehensive and strategic investment consulting services for tenants, investors and real estate owners across the country. Walter Herz experts assist investors, property owners and tenants. They provide full service, to companies from the private as well as public sectors.

Walter Herz advisors support clients in finding and leasing space, and provide consulting in the implementation of investment projects in the warehouse, office, retail and hotel sectors.

The company is based in Warsaw and runs regional branches in Cracow and Łódź. Walter Herz has created the Tenant Academy, the first project in Poland, which supports and educates commercial tenants from all over Poland by organizing specialized training meetings. In order to ensure the highest ethical level of services provided, the agency introduced the Code of Good Practice.

» Central Europe, Home, Lease, Office, Poland, Warsaw » The office market is getting back on track