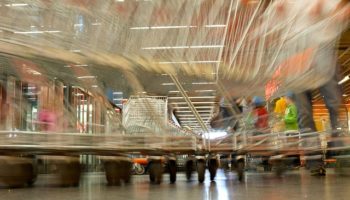 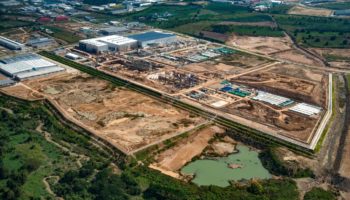 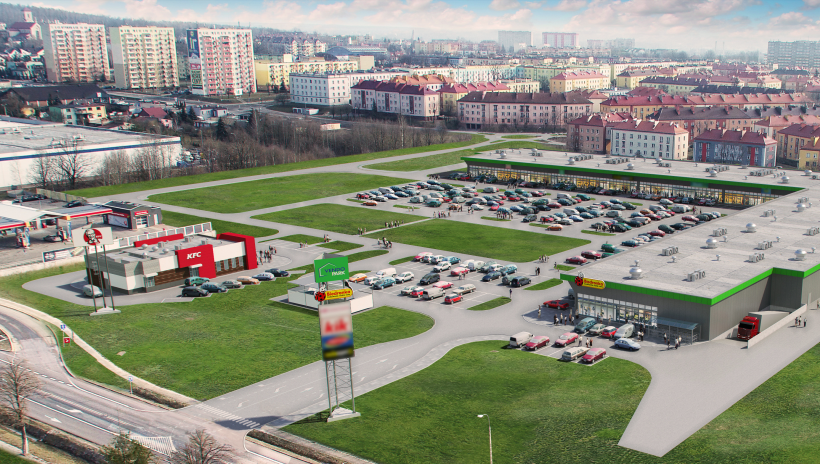 Retail property investment market sector in Poland is thriving, thanks to the stable growth of retail parks (above 5,000 sqm GLA) and convenience retail (retail parks under 5,000 sqm GLA) schemes. Since 2016, 160 assets of this type have been finalized.

Convenience schemes still dominate the retail market in Poland. The most desirable properties are those which accommodate discounters and “value retailers”, which are thriving nowadays, when buyers often limit their purchases and pay more attention to prices. Ballooning inflation reflected in a decrease of the purchasing power of buyers and deterioration of consumer sentiment will paradoxically work in favour of convenience schemes characterised by the basic discount offer.

In Q1-Q3 2022 period, retail investment volume amounted to 20% of the total investment volume transacted in Poland. Compared to 2020 and 2021, it may look like a slight rebound. However, bearing in mind that ¾ of this volume was the result of EPP JV’s established in Q1 2022, the real outlook looks less abundant.

However, Avison Young expects further yield compression due to the lack of product and high interest in retail parks and convenience retail assets.

Number of transactions is breaking records

Number of transactions in this sector breaks records. High liquidity accompanied by the lower volume reflects the investors’ turn to small retail parks and convenience schemes, including those located in smaller cities and towns. In Q1-Q3 2022 period, 17 out of 26 transactions recorded in the retail sector were due to retail parks and convenience retail, which was the highest share since the beginning of the market.

The market growth dynamic is relatively slow, because the majority of investors are long‑term holders. Therefore, investment volume depends mainly on developers and newly-delivered assets. In Q1-Q3 2022, 40% of transacted schemes were new developments (under 2 years on the market).

The sector continuously attracts investors. So far, 2022 welcomed two newcomers, namely Lords LB and LEOFF Group who acquired two prime properties in Wrocław and Opole. By the end of the year, we expect the debuts of three newcomers to the Polish investment market from France, Israel and Czech Republic attracted by the retail park product.

Investment market in the analysed sector has been shaped by two major players during last two years, who were responsible for 36% of transacted volume in 2021 – Q1-Q3 2022 period.

The prices and estimated values of retail parks depend particularly on the tenant mix, including the presence of a grocery store, run by well-known operators. The highest prices and thus the lowest yields are observed for facilities with a WAULT of more than 7 years and food anchors at over 15 years.

Depending on several market factors and the property’s specification, prices range from EUR 800 to EUR 2,000 / sqm of leasable area. The most common rates of return are in the range of 7.00% – 8.50%.

The convenience retail park tenant mix is usually composed of the discount food operator, drugstore, basic services and „value retailers”. New player here is German chained value retailer Woolworth, who at the beginning of 2023 will enter Polish market by opening first two stores in retail parks located in Kraków and Łódź, with expansion plans of over 400 locations.

– Quick, everyday and convenient shopping in the neighbourhood or on the way home is what customers are looking for. Thus, convenience retail parks are continuously developing, exploring also retail markets in small cities.

The convenience retail park tenant mix is usually composed of the discount food operator, drugstore, basic services and „value retailers”. New player here is German chained value retailer Woolworth, who at the beginning of 2023 will enter Polish market by opening first two stores in retail parks located in Kraków and Łódź, with expansion plans of over 400 locations.

What is interesting, incomparably lower operating costs and rental rates attract fast fashion brands to expand outside shopping centres and allocate their stores in smaller schemes.

E-commerce does not always work

– The off-price and frequently changing offer encourage clients to spontaneous visits. One of the most popular value retailers, Pepco, redrew from the online sales after just one trial year. Off-price offer, which is the core of the chain’s business, resulted in the relatively low average ticket prevented the company from building profitable online sales – customers preferred to visit the stationary store rather than pay for delivery costs. – explains Artur Czuba.

Retail parks and convenience retail transactions continued to sharply polarise between major agglomerations and small cities below 50,000 residents, which are bigger in number. The vast majority of schemes was transacted in small cities and in key metropolitan areas (including the city and neighbouring municipalities). The bigger city, excluding agglomeration markets, the lower number of transacted convenience retail schemes. Such distribution of investment transactions in analysed retail segment reflects on the one hand investors’ appetite for assets in prime locations, and on the other hand intensive development of convenience retail properties in smaller cities, which attract customers from the surrounding area.