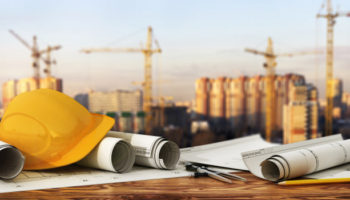 Castellum Builds for Bravida in Örebro 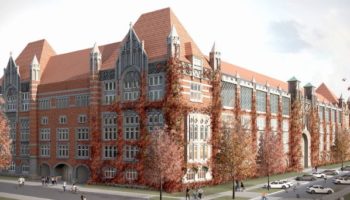 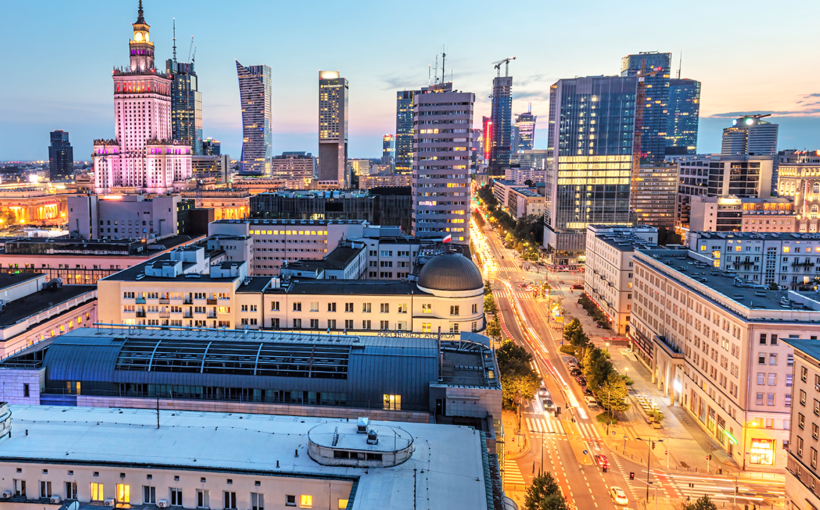 Rent and maintenance charges are rising, lease periods are being prolonged, and contracts are subject to higher and higher annual indexation of rates. Nevertheless, offices in all markets in Poland still enjoy record-high popularity

Observation of the economic decline in the country and in the world could lead to pessimistic predictions regarding the demand for office space. However, the opposite is true. The interest in high-standard offices in the most attractive locations of the largest cities is enormous.

– Office space in the best properties is systematically decreasing. An increase in headline rental rates is already visible, especially in those locations where the offer is very small and the demand among tenants is high. So far, the increase in asking prices is minor, between EUR 0.25-0.75 – says Mateusz Strzelecki, Partner, Head of Tenant Representation at Walter Herz. – Higher utility costs also translate into an increase in maintenance charges, which went up by about 20-30 per cent year on year. In the course of negotiations, landlords very rarely agree to the provisions limiting the maximum increase in maintenance charges. The costs are settled annually in the open book contracting. Companies can verify their amount – adds the expert.

Mateusz Strzelecki admits that the growing popularity of renting space, which we could observe in the first quarters of this year, continues and is even growing. – Warsaw is the leader in this respect, where there is a shortage of space in the best buildings. Inflation and increase of utility charges do not discourage companies. Tenants want to be able to contract the space before the market completely slows down and the options run out. The lease term also changes. Now, the standard in new buildings is 7 years contracts, not 5 years, which is dictated by the desire to spread the high costs of space adaptation over a longer period – informs Mateusz Strzelecki.

Large offices are taken over by smaller tenants

The expert points out that as soon as next year, there will be a clearly visible shortage of offers on each key office market in Poland. – It turns out that rising rental costs are not an obstacle for companies that still conclude contracts for large spaces. Naturally, some of the largest market players are also giving up some space, because they have a problem with the attendance of employees who prefer to work remotely. These offices, however, are immediately consumed by smaller companies that rent space for a shorter period, but at even higher prices, often moving their headquarters to a better address. We can therefore speak of a decline in average lease periods in regional markets – points out Mateusz Strzelecki.

Emilia Legierska, Transaction Director at Walter Herz predicts that the lack of office space in central locations in the cities may be a motivation to return to cheaper locations, such as Mokotów in Warsaw. – Służewiec office area may have a comeback. A lot of office buildings there offer a good standard of space. Their modernization and finishing carries lower costs than finishing offices in buildings that have just been completed. Parts of the installation and construction can be reused. As a result, the expenses on fit-out are lower than in the case of creating a workspace from scratch – she notes. – Work safety is also important for tenants. The time of the pandemic made companies more aware of this aspect, which is usually discussed now during negotiations – adds Emilia Legierska.

Ukrainian and Belarusian companies are staying in Poland

The expert also admits that the shaping of the situation in the office sector is already clearly influenced by companies that are transferring business to Poland from beyond our eastern border, primarily from Ukraine and Belarus. – At the turn of March and April, during the biggest boom, companies from the East located their offices in co-working spaces, because the space was immediately available there and it provided flexibility in terms of the length of the lease. Many of these entities decided to maintain their business in Poland and its further development on our market. Now they are looking for target offices that are more adapted to their needs – says Emilia Legierska.

The first half of this year brought record demand for office space in Warsaw. Almost twice as many offices have been rented to tenants year on year. The largest amount of space in history has also been contracted on the regional markets. This translated into a decline in the vacancy rate.

According to Walter Herz, the vacancy rate in Warsaw decreased from the beginning of the year to 11.18 per cent, in Cracow to 12.50 per cent, in Wroclaw to 17 per cent, in the Tri-City to 12.30 per cent, and in Łódź to 15.70 per cent. Only in Katowice it increased to over 16 per cent, due to the fact that a significant amount of space has been commissioned for use, incl. in KTW II building (39.9 thousand sq m).

Walter Herz advisers agree that the biggest challenge that market participants will have to face in the near future are the increasing costs of building operation and maintenance and the lack of free space in city centers.

A development obstacle for the sector is the lack of plots in central locations. In addition, the cost of obtaining money to finance projects has increased, and investors have difficulty estimating the level of future inflation and increases in material and labor costs. Already in the pandemic, developers were afraid to invest and many projects were suspended. Also, few building permits have been issued. Taking into account these factors, the number of initiated investments and the volume of demand, an office deficit should be expected in the years 2023-2025.

Walter Herz company is a leading Polish entity operating in the commercial real estate sector across the country. For ten years, the company has provided comprehensive and strategic investment consulting services for tenants, investors, and real estate owners across the country. Walter Herz experts assist investors, property owners, and tenants. They provide full service to companies from the private and public sectors.

The company is based in Warsaw and runs regional branches in Cracow and Łódź. Walter Herz has created the Tenant Academy, the first project in Poland, which supports and educates commercial tenants from all over Poland by organizing specialized training meetings. The agency introduced the Code of Good Practice to ensure the highest ethical level of services.

» Central Europe, Lease, Office, Poland, Warsaw » Offices are getting more and more expensive and there is no shortage of demand