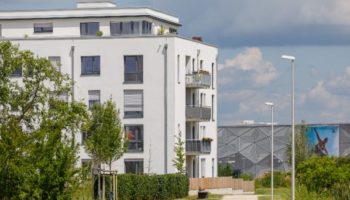 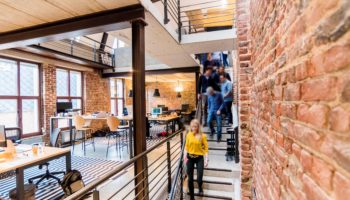 How to reduce costs of leasing office space 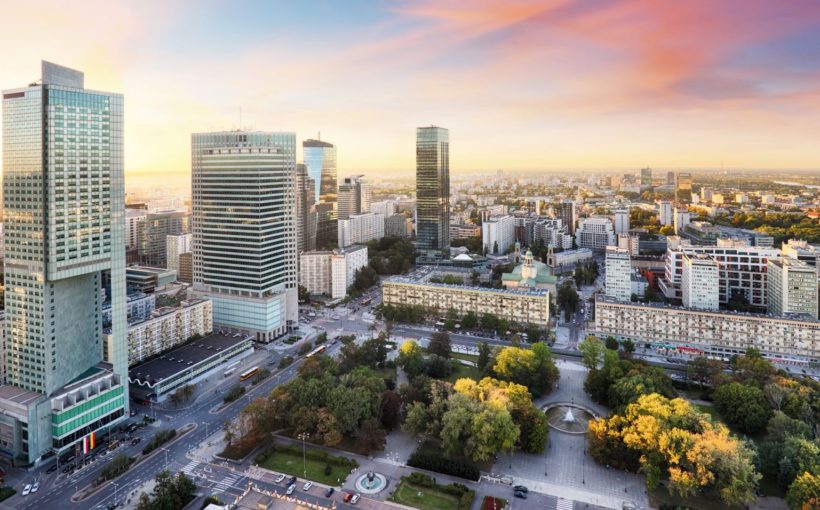 Polish investment market with good prospects for the future

In the second half of this year, the investment market in Poland was again dominated by transactions involving assets from the warehouse sector. Most of the value of the transaction volume in Q3 2022 was accounted for by investments in real estate from this segment. Half of the logistics facilities transacted are located outside the main logistics hubs. In the last quarter, only around 30 per cent of invested capital went to office assets, which investors mainly bet on in the first half of the year. Investment activity is also slowly moving towards the PRS sector. There are not yet many transactions being finalised in the rental housing market, but there are numerous negotiations underway, which have picked up strongly following the cut-off of retail customers from mortgages. By mid-November, only four transactions had taken place in this sector.

Market data show that after three quarters of 2022, the value of transactions in the investment market in Poland reached €4.3 billion, with the third quarter closing slightly higher than the second quarter of this year. However, it should be noted that this included transactions that were supposed to close in 2021, but their completion was postponed until this year. Examples include the purchase of Warsaw’s Generation Park Y high-rise building, or the sale of three office buildings in local markets, including Carbon Tower in Wrocław and Ocean Office Park A and Tischner Office in Kraków.

The capital invested in the commercial real estate market in Poland comes mainly from  the US, but also from the Czech Republic, Germany, Sweden, and the UK. Investors present in the Polish market are again turning their attention towards warehouse properties, which last year were the most frequently selected assets. The investment market is also moving increasingly towards residential projects and everything indicates that in the coming months, properties from these two sectors will be the most preferred by investors. Capital’s interest in larger retail facilities, which are performing well in the market, is also evident. One example is the purchase of a retail park in Andrychów by the Israeli company Big Shopping Centres for €40 million. One of the largest transactions in this area was also the sale by EPP to the AFI Europe fund of a 70% stake in the Towarowa 22 development. The investment parcel of 6.5 hectares in the heart of Warsaw’s Wola district, where the complex is to be developed, was acquired for EUR 180 million. Echo Investment is planning to build a mixed-used project with office and residential functions in this location, with a city park as its focal point.

The autumn, on the other hand, has brought considerable changes in terms of the approach to investment, not only in our country but also across Europe. Most equity players have adopted a strategic “wait and see” attitude, which is reflected in lower transaction activity and prolonged decision-making processes. Geopolitical factors, further changes in the global logistics market, a sharp slowdown in economic indicators in many countries, the spectre of an energy crisis, rising costs of debt financing and investment construction, or the ever-increasing inflation, have made market developments highly unpredictable. The slowdown in the global economy and the general climate are increasingly less conducive to investing.

However, the apparent sentiment has not yet been reflected in the acquisitions registered in the European market, where interest in assets from the logistics sector also increased in the first half of this year compared to last year. In the first three quarters of 2022, Western European countries recorded only a 10 per cent year-on-year decrease in the value of concluded transactions. Performance in the third quarter of this year alone, outside of the UK, remained strong despite interest rates rises in the main European investment markets.

However, ongoing macroeconomic changes are making investors increasingly sceptical. Despite the increase in expenditures associated with the maintenance of real estate, the markets of Central and Eastern Europe still provide lower costs compared to Western Europe. The condition of the warehouse sector in Poland is very good. Our country accounts for 30 per cent of new warehouses being built in Europe, and in terms of demand for space, we rank third, after the UK and Germany. Poland and other countries in the CEE region are also preferred locations for offshoring production and services. In addition, we offer investors a large internal market. Moreover, the demand-supply ratio of available warehouse space supports the further growth of rental rates, which have already gone up by around 15-20 per cent. This means better rates of return, which are already difficult to count on in western markets. A decompression of yields is evident in these markets.

The process of revising valuations in our market in the warehouse sector has also already begun. The most attractive industrial-logistics facilities located near Warsaw are valued at 4.75 per cent, and in regional cities at an average of 5.15 per cent. In the case of retail parks, there has also been a slight adjustment of yields.

Investors are primarily interested in large-scale logistics facilities, urban warehouses, and flats for rent in Poland’s largest cities. Smaller, local retail facilities and modern office buildings located in central business zones in the country’s major centres are also being considered. In November this year, the Czech fund Investika and Luxembourg-based Bud Holdings finalised the purchase of the Łużycka Office Park complex in Gdynia, consisting of five Class A office buildings with a total floorage area of 27,200 sqm. The neighbouring Tensor Office Park complex was also purchased in May this year. According to surveys, Gdynia is not only one of the most desirable cities to live in Poland, but also one of the most attractive regions for investors. It has huge potential compared to Polish and European agglomerations. Among others, funds from East Asia and investors from the regions of West and South Africa are interested in the Pomerania area.

However, it is difficult to determine appropriate capitalisation rates given the amount of rental income and the level of annual increase in the cost of services. There is an apparent mismatch in the market between the expectations of buyers and sellers.

Meanwhile, economic indicators in Europe clearly point to a downturn and the spectre of an impending recession. In Poland, the effects of the changing economic outlook are already being felt. However, given the still large volume of capital held by investors who are interested in our market, one can predict that the optimisation of valuations will provide a sufficient incentive to take advantage of investment opportunities.