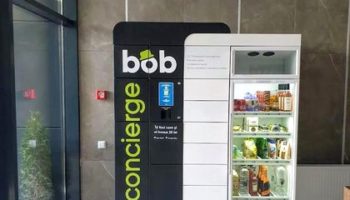 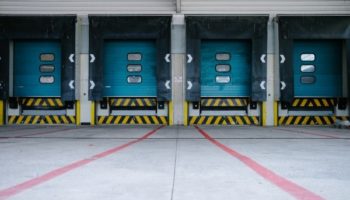 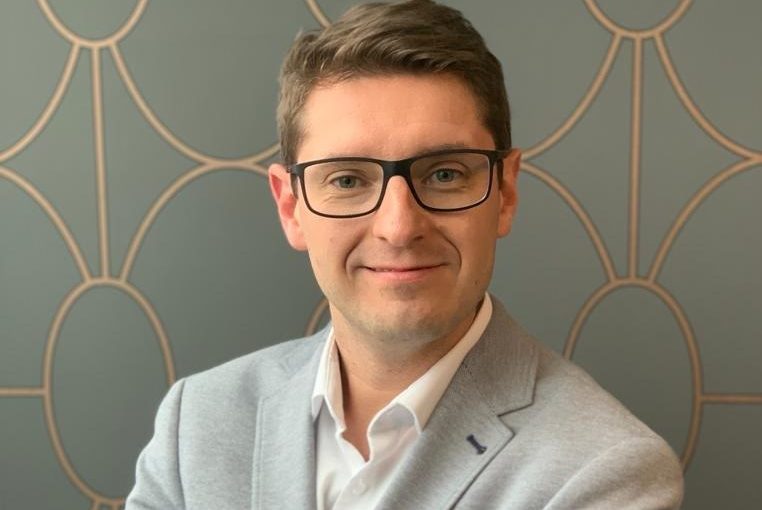 Hybrid will reformat the office space

At the moment, the revival can be noticed throughout Poland, while Warsaw is absolutely in the lead, which is reflected in the demand. In the third quarter of this year in Warsaw, about 150 thousand sq m. of offices was delivered to tenants, which accounted for nearly 40 per cent of space contracted since the beginning of the year. Overall, the rental volume in Warsaw after the three quarters, reached almost 400 thousand sq m. of space. Buildings located in the center are the most popular.

The statistics on the current negotiations do not translate into lease transactions, but that should take place in Q4 2021. Tenants have returned to talks, both on the relocation of offices and the renegotiation of contracts. Developers and property owners are willing to be more flexible in negotiations, which gives tenants the opportunity to secure attractive space and obtain better terms. The office occupancy is gradually increasing. It is already at the level of 30-40 per cent, which also shows in the increased morning traffic.

The stabilization of the Warsaw market is also evidenced by the office vacancy rate, which in the third quarter of this year has not changed, and has only increased by 3per cent since the beginning of the year. with a high level of new supply. In regional markets, the vacancy rate is, on average, slightly higher than in the capital.

Cracow and Wroclaw have no competition in the regions. Over there, tenants take the most. The Tri-City is also among the leaders in terms of lease. In total, only slightly less space was leased in the regions until the end of September this year, than in Warsaw. Recently, Warsaw has again had a slight advantage in this respect.

New contracts prevail in the demand structure, both in Warsaw and in the regions. On the regional markets, the renegotiations are much more frequent, while in Warsaw, their scope is even larger.

Which companies are looking for offices in Warsaw and which ones are seeking in the regions?

When it comes to the tenant structure in Warsaw and the regions, there are no particularly significant changes. Warsaw is largely the headquarters of management boards and key sales departments. In the regions, companies primarily locate business service centers, which in the first half of this year, was particularly visible in Katowice and Cracow, where tenants from the BSS sector had an overwhelmingly large share in the transaction volume. However, taking into account the changing labor market, the line between the regions and Warsaw is starting to blur. Remote work means that we are no longer so attached to the location.

Academic centers have always held up, but at the moment we see a huge competition for employees on the labor market, especially those with experience. Therefore, recently in Warsaw, employment in shared service centers has been increasing, primarily in leading organizations that need highly qualified people. Therefore in the first 6 months of this year, one fifth of the rented offices in Warsaw accounted for companies providing modern services for business. It is worth noting that our capital has the lowest unemployment among the largest European cities.

Warsaw market has also increased the dynamics of the e-commerce industry, companies from the IT sector and widely understood new technologies, as well as law firms. In the regions, however, manufacturing companies constitute a strong group of tenants outside the business services sector.

Are companies giving up larger spaces for smaller offices? How do they change the work space?

A significant number of companies is still at the stage of analyzing their needs, but the willingness to return to offices is common, because employers notice the negative effects of home office. Many companies have already started this process, some are implementing it in stages, gradually increasing work time in the office. Some of the companies do optimize their space. Due to the dissemination of hybrid work, the demand in some companies will probably decrease by about 15-20 per cent, compared to the space occupied so far. On the other hand, it is optimistic that at the same time a large part of the organization is developing strongly and increasing work space. In Warsaw, such tenants prevail. They do not only keep their occupied space, but increase it, making it a more comfortable place for employees.

Employers, bearing in mind the company’s efficiency, are looking for ways to encourage employees to work in offices. The key becomes the issue of amenities that would encourage people to stay in offices and give up working from home. We are talking about changes in the arrangement of space, making the office a more comfortable place to work in a team, conducive to building interpersonal relationships. It is also about providing employees with a number of additional services and attractions, such as integration spaces, leisure rooms and fitness zones.

The office space is transformed to support creative work, which is blocked by isolation. In this respect, no online tools can replace the possibilities of human interaction. Companies are increasing the size of common areas, including conference rooms. Employers now simply focus on the “attractiveness” of the space to work. The office is supposed to appeal to employees, provide positive experiences that encourage them to stay in it and be in a great location, with a range of services at one’s fingertips. It is supposed to attract new people and associate employees more closely with the company.

Are there any new office buildings under construction? Where?

This year, four large-scale projects, among others, were commissioned in Warsaw. Their construction began before 2020. Skyliner office tower has entered the market, Generation Park Y and Warsaw UNIT complexes have been completed, and Widok Towers skyscraper has recently been commissioned, as well as the Galwan and Plater office buildings in the Norblin Factory.

During the 9 months of this year, Warsaw’s office resources increased by almost 300 thousand sq m. of space. Over 370 thousand sq m. of offices is under construction. Warsaw has not seen so little being built on the market for many years. This year, the construction of just a few new projects has started. However, no ongoing investment has been suspended, and three-quarters of the space in delivered buildings is secured by contracts. More office projects and mixed-use complexes are announced, mainly within the most modern business center in the country, near the Daszyńskiego roundabout. Modernization or transformation of buildings in the office area in Służewiec has also been scheduled.

Investors now focus mainly on mixed-use complexes that combine many areas of everyday life. Their market success is confirmed by the newest city-forming buildings in Warsaw, offering office, residential, commercial, service and restaurant functions, such as Fabryka Norblina and Browary Warszawskie.

In the regions, on the other hand, in the first three quarters of this year, half as much space was delivered as in Warsaw. More than a dozen new office buildings, which were launched on the regional markets, provided almost 150 thousand sq m. of space. Most are currently under construction in Cracow and Wroclaw.