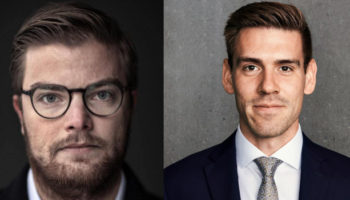 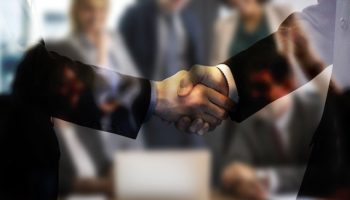 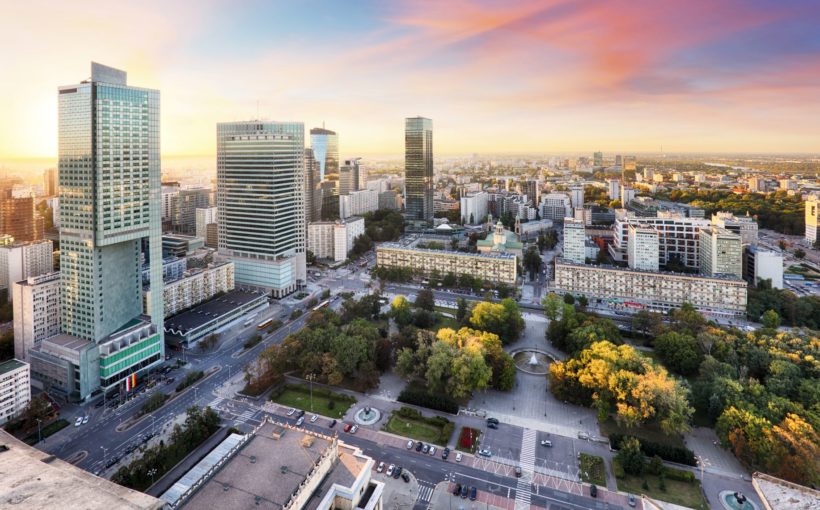 Hotels increase their accommodation base

The growing interest in domestic tourism is conducive to the development of accommodation facilities in resorts. Interesting city hotels are also opening. The current year should bring stabilization in the hotel industry as more countries move from treating the covid as pandemic to endemic.

– Speaking of the current shape of the hotel sector, it is difficult to treat the market as a whole. Today we are dealing with two markets. The first of them – the city hotel market, considered safer before the pandemic, due to a more balanced structure of guests, as well as less seasonality than the second hotel market, that is tourist hotels. Currently, it is the latter market that is doing much better and is recovering from losses. City hotels, on the other hand, largely focus on maintaining the current profitability, however, in the fall, there was a recovery in demand from business guests and MICE. The results that the industry finished 2021 with are far from those before the market changes, but last year we could already see a recovery in demand and average prices on the market – says Katarzyna Tencza, Associate Director Investment & Hospitality at Walter Herz.

Although there were fewer foreign guests, the hunger for travel and the uncertainty associated with overseas travel meant that in July and August last year, about 190 thousand more Poles stayed in hotels than in the summer of 2019. Demand accumulated in the summer as a result of, among others, the restrictions that hotels were subject to in the winter and spring months. The summer season in the resorts was very successful. The beginning of autumn in the resorts brought a sustained high demand for leisure and group stays. In November and December, the situation was clearly worse, with the exception of the holiday season, which was another opportunity for hotels in holiday destinations to increase revenues.

Good results obtained by resort facilities during the summer do not mean that the entire year 2021 can be considered successful by the industry. The turnover in the entire sector was lower than that achieved before the pandemic. The year 2022 should bring a continuation of the recovery in demand in the city markets

Despite the difficulties faced by hotels, so far we have not dealt with many transactions on our market. Especially that the largest market players mostly refrain from acquiring assets in this segment. The mass bankruptcies which were to happen in 2021, did not take place. Hotels for sale are not very attractive to investors due to location or other factors. The transactions took place mainly on regional markets. For example, NK Rysy company purchased Hotel Rysy, located in the very center of Zakopane. The unfinished Ewerdin hotel in Swinoujscie was also sold. In the second half of the year, a 100-room hotel located in the center of Cracow was also sold.

We could also observe transactions concerning hotel facilities intended for other functions. Orbis has signed a preliminary agreement for the sale of the Ibis Hotel in Kielce, which is to be transformed into a different function facility. The deserted Astoria hotel in Klodzko was sold to a developer from Cracow, who after the renovation, will probably offer retail and service space. Polkomtel bought the Ossa hotel located in Ossa near Rawa Mazowiecka, in order to build a rehabilitation center.

Polski Holding Hotelowy is also active on the market, which carries out the process of consolidation of facilities providing hotel services, owned by state-owned companies. PHH concluded a conditional agreement for the purchase of Geovita SA, part of the Polish Oil and Gas Mining Group, which manages several recreational facilities throughout Poland. The holding has also signed a conditional agreement with PGE Polska Grupa Energetyczna for the purchase of ten hotels and facilities belonging to Elbest, one of its companies that owns hotels, including in Krynica, Międzyzdroje, Myczkowce nad Solina as well as facilities in Krasnobrod and Szklarska Poreba. Polski Holding Hotelowy has also signed conditional agreements for the purchase of a controlling stake in Interferie and shares in Interferie Medical SPA, companies belonging to the KGHM Group, thanks to which it will receive another six properties.

In 2021, holiday resorts expanded their offer of high-quality hotel facilities. The recent openings are, of course, the result of investment processes initiated before the market turmoil. Tourist accommodation resources in the country increased, among others, thanks to the opening of the Radisson Resort hotel in Kolobrzeg with 209 rooms and an aquapark, the five-star Crystal Mountain hotel in Wisła with almost 500 rooms and an aquapark, and the 124-room Tremonti Ski&Bike Resort complex in Karpacz.

Despite the difficulties, the hotel market continues to expand its resource base. New seaside hotel investments, as in previous years, are mostly located on the line between Swinoujscie and Kolobrzeg. Hotel investments in this region are mostly condo hotels. The largest projects include the Wave Międzyzdroje Resort & SPA hotel with 393 suites, Aqua Resort in Miedzyzdroje with 300 rooms and an aquapark, 435-room Radisson Blu Resort in Miedzywodzie, Hotel Gołębiewski in Pobierowo with approximately 1400 rooms, PINEA Resort & Apartments in Pobierowo with 138 apartments, 266-room Mövenpick in Kolobrzeg, Baltic Wave in Kolobrzeg which is to offer 468 suites.

– Hotel chains previously focused mainly on municipal investments, are now very active also in the holiday destinations. In addition, smaller regional cities are gaining in importance. Unfortunately, high prices of investment plots and fierce competition in the fight for land from investors developing apartments for rent and dormitories, as well as rising construction costs make it more and more difficult to budget for the new hotel projects. Banks are still very cautious about financing hotel investments – informs Katarzyna Tencza.

The investment interest in the sector is mainly in tourist destinations, but urban locations can also offer visitors new, interesting facilities. Last year saw the opening of such facilities as the ibis Styles Kraków Centrum hotel with 259 rooms, NYX Hotel Warsaw of the Leonardo Hotels chain with 331 rooms, located in the Varso Place complex near the Warsaw Central Station, Tulip Residences Warsaw Targowa hotel with 110 units, and Mercure Katowice Centrum with 268 rooms. In addition, the 195-room Mercure Kraków Fabryczna City hotel appeared on the Cracow market, 300-room AC Hotel by Marriott Kraków and Courtyard by Marriott Szczecin City hotel was opened in the Posejdon complex in Szczecin. It offers134 rooms. In Wrocław, guests were welcomed by the Jazz aparthotel with 62 rooms and Hotel Herbal with 66 rooms, and at the end of last year, Dwór Uphagena Arche Hotel Gdańsk with 145 rooms was opened in Gdansk. The Olsztyn market welcomed the 105-room Hampton by Hilton Olsztyn hotel.

This year, the city hotel market will be supplied with a dozen or so new facilities under the brands of international and Polish brands. Most of them are hotels for which investment decisions were made before the pandemic. The Warsaw market is to be supplied, among others, by 238-room Focus Hotel Premium Warszawa located in Mokotow, 192-room Staybridge Suites Warszawa Ursynów, 448-room Royal Tulip Warsaw Apartments in Unique Tower building on Grzybowska Street, 96-room Autograph Collection by Marriott International in Warsaw’s Old Town, or 66-room Flaner Hotel WorldHotels Crafted Collection.

A 130-room B&B hotel is to welcome guests in Lublin, and a 122-room Hampton by Hilton Białystok is to be commissioned in Bialystok. The 201-room Q Hotel Plus Wrocław Bielany will open in Wroclaw and the former Sofitel Wroclaw Old Town hotel with 205 rooms will reopen under the Wyndham brand.

The rapidly changing market conditions mean that the industry is facing new challenges. The greatest difficulties that hotels will have to grapple with in the near future are the rising costs of living and the lack of employees. Problems are also related to the recovery of demand from corporate guests, the MICE sector and foreign tourists.

Rises in energy, gas and garbage disposal prices, and rising labor costs, are making it difficult for the sector to recover. Growing inflation driving the costs of maintaining facilities is forcing a rise in accommodation prices. We can expect an increase in accommodation prices in the upcoming months, both in holiday destinations and urban locations.

Walter Herz company is a leading Polish entity which has been operating in the commercial real estate sector across the country. For nine years, the company has been providing comprehensive and strategic investment consulting services for tenants, investors and real estate owners. It provides extensive support for both public and private sector. Walter Herz experts assist clients in finding and leasing space, and give advice when it comes to investment and hotel projects. In addition to its headquarters in Warsaw, the company operates in Cracow and the Tri-City. Walter Herz has created Tenant Academy, first project in the country, supporting and educating commercial real estate tenants across Poland, with on-site courses held in the largest cities in the country. In order to ensure the highest ethical level of services provided, the agency introduced the Code of Good Practice.